Stranger at the Pentagon Lecture June 12, 2015 in Kansas City 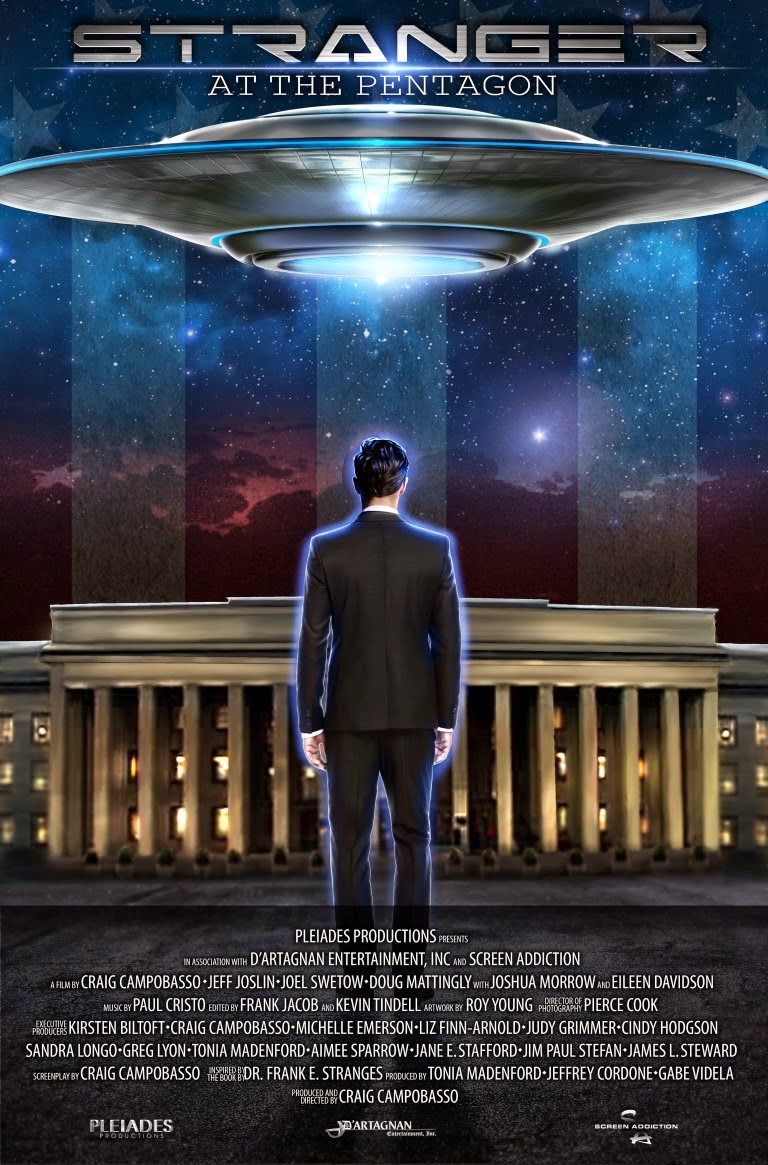 Emmy nominated and award winning filmmaker Craig Campobasso presents Stranger at the Pentagon about Universal envoy Valiant Thor who met with President Eisenhower in 1957 and was put on VIP status for 3 years. From the popular UFO book, based on a true story by Dr. Frank E. Stranges, who personally met with Val Thor.
After the talk, Criag will show the short film then will be available for autographs.
This event is co-sponsored by Un-X News Magazine and Missouri MUFON.
In 1980, California native Craig Campobasso found himself working behind the scenes for four years on Frank Herbert’s Dune. The father and daughter producing team, Dino and Raffaella De Laurentiis, and director David Lynch, were Craig’s mentors into the business of filmmaking. Raffaella later hired him on the popular Christmas movie Prancer, starring Sam Elliott, as a casting director after he apprenticed as a casting associate on Steven Spielberg’s Amazing Stories. Craig has been casting for more than two decades and was nominated for an Emmy for casting David E. Kelly’s Picket Fences. Some of his other casting projects include Don Quixote: The Ingenious Gentleman of La Mancha starring James Franco, Horatio Sanz and Luiz Guzman, Tremors 3 for Universal & Sky Captain and the World of Tomorrow starring Jude Law, Gwyneth Paltrow & Angelina Jolie for Paramount (additional casting), as well as working behind the scenes on Arnold Schwarzenegger's Total Recall & Conan The Destroyer. He is also an acting coach in the Los Angeles area.

Craig’s other passion is to write and direct stories that provoke the reader to think, to raise their consciousness, to expand their minds about Creation, while still entertaining in the Hollywood tradition.  His first book "The Autobiography of an ExtraTerrestrial Saga: I AM Thyron" with Foreword by Sylvia Browne and was released on 11-11-11. (Distributed by New Leaf.) The second book in the Trilogy "Waking Thyron" was released in Dec 2014. Read more about it at www.AutobiographyOfAnET.com

Craig has completed the feature-length screenplay "Stranger at the Pentagon" from the book by Dr. Frank E. Stranges that was first released in 1967. It remains a UFO classic to date. He also directed, wrote the screenplay and produced the short film from the main storyline of the feature film. It was two years in the making, with over eighty VFX shots. It sold out its screening at the Burbank AMC Theater (275 seats) in record time for its big screen debut at the Burbank International Film Festival. The demand was so high that the festival added another late night screening. It won "Best Sci-Fi Short Film" at the festival in Sept 2014. Craig is set to direct the feature film with a 1950s Technicolor look on Earth and a far-futuristic look on board the Victor Class Saucers, Starship and on other planets where the people live on the interior of their worlds. www.StrangerAtThePentagon.com 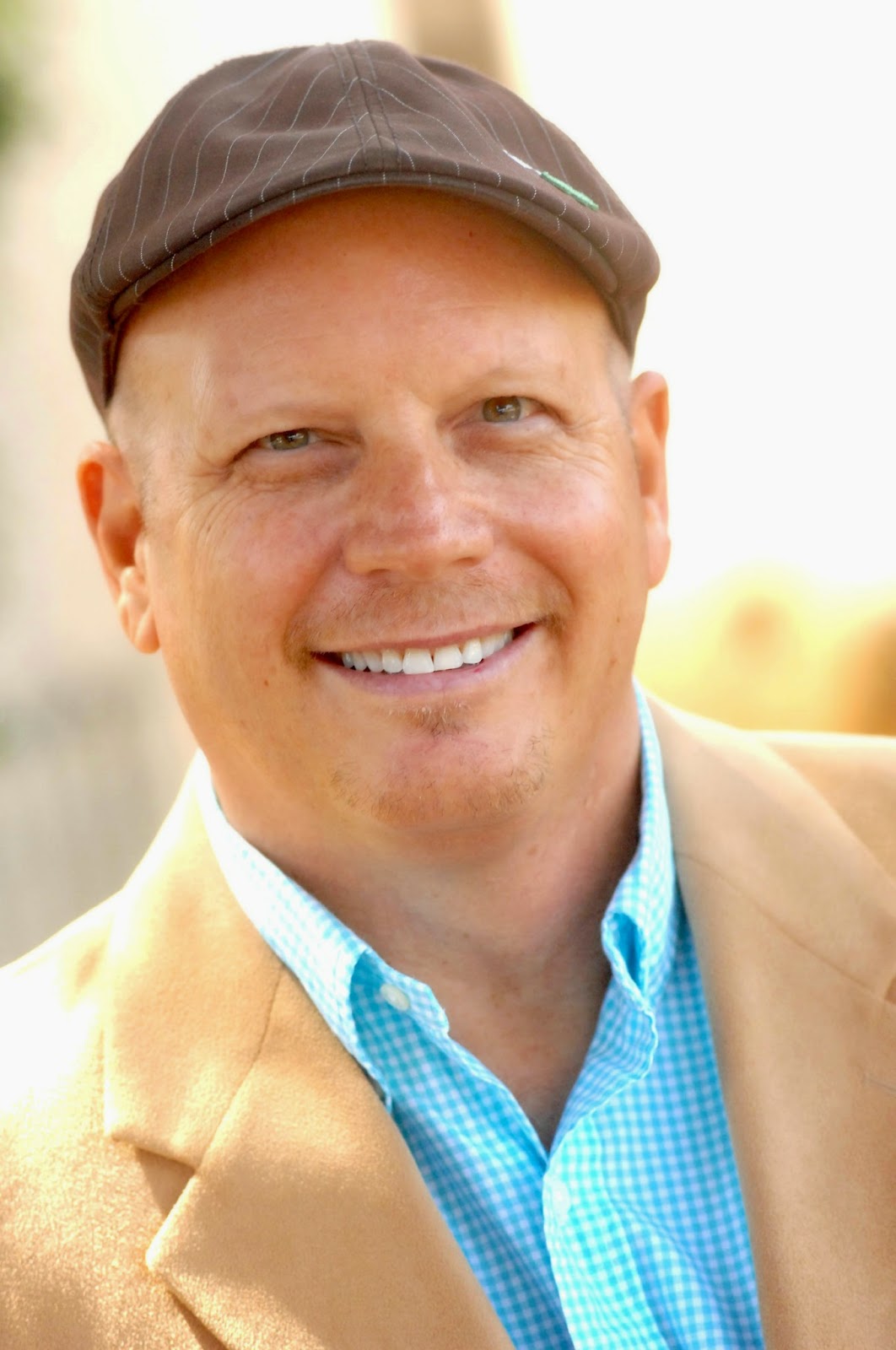 Tickets are $20 in advance for PSI associates

and MUFON members, $25 for non-members, and $30 at the door. Purchase tickets at www.unxnewsmagazine.com.

Note to PSI associates: The scheduling of this event came about after Margie Kay was contacted by Val Thor through Gail Larmer. See more about this strange event on Margie’s blog at predictionsmargiekay.blogspot.com in the older posts.
Posted by Margie Kay at 3:57 PM