Prepare for Ebola and Other Viruses


As most of my readers know, one of the things I specialize in is seeing future events that affect many people. Unfortunately, this is one of those instances and I feel compelled to let as many people as possible know that I am seeing at least one viral outbreak and perhaps two - which include two different viruses. The worst is to come this late fall and winter. Both will be worldwide problems and many people will die.

As first reported at Infowars.com it appears that the Ebola Virus has mutated and is a much more serious threat than previously thought. Michael T Osterholm, director for the Center for Infectious Disease Research and Policy at the University of Minnesota said in an New York Tines article on September 11 that "The Ebola epidemic in West Africa has the potential to alter history as much as any plague has ever done." 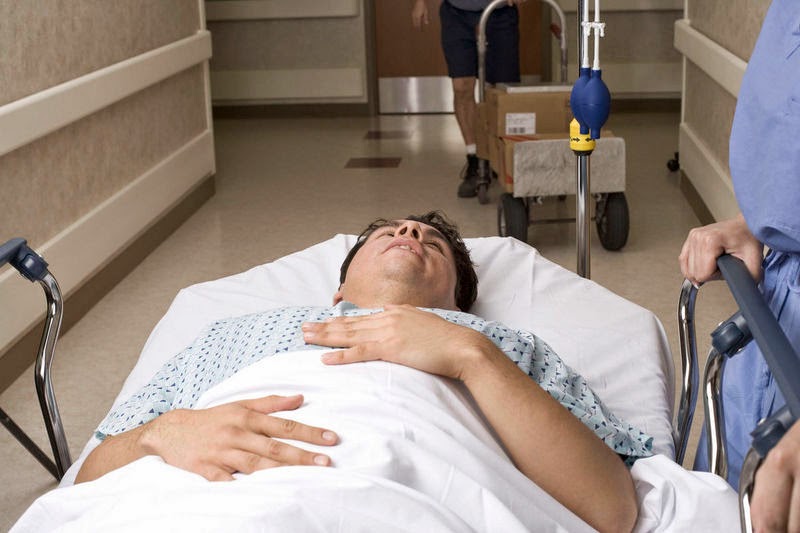 According to the World Health Organization  more than 4, 200 cases and 2,300 deaths over the past six months have been reported, and that by early October there may be thousands of new cases per week in Nigeria, guinea and Liberia.
Should the outbreak reach major cities in Africa the chances of the disease spreading to other parts of the world are greatly increased.The virus currently is only transmitted through bodily fluids, but should it mutate further and become airborne, Bbola could quickly spread to other continents as did the H1N1 influenza virus in 2009.


Osterholm said that the world is not prepared to do what is necessary to end the epidemic. The United Nations is not currently in charge of the situation, but should be in order to do things like secure aircraft and landing rights. Many private airlines are refusing to fly in to the affected areas, thereby making it very difficult to deploy supplies and personnel. Over 120 health care workers have died, leaving an inadequate number of doctors and nurses to handle the situation. If the U.N. was in charge efforts could be coordinated and controlled. 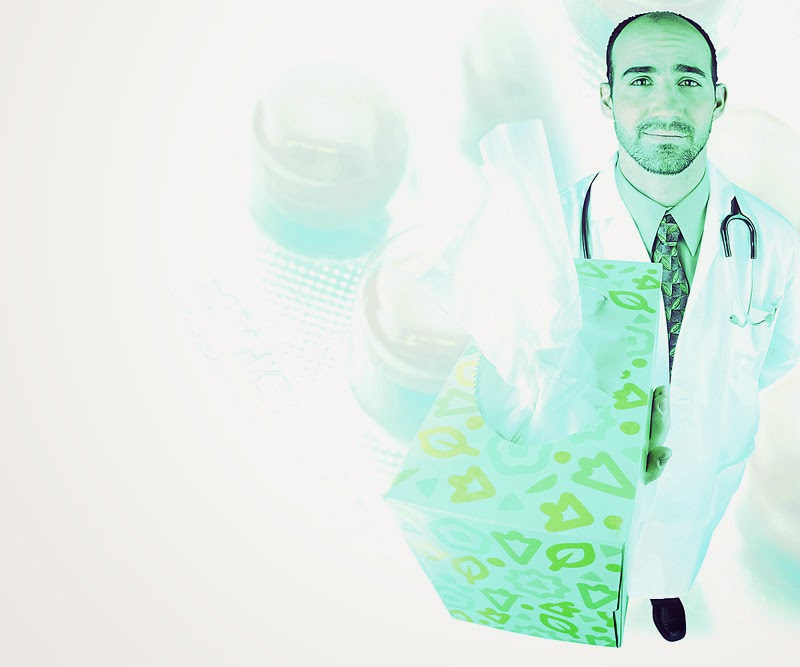 This is the time to think about taking natural immune system boosters such as Carnivora, Larch, high doses of Vitamin C, oregano oil, colloidal silver, Japanese mushrooms, etc. in an effort to suppress the virus. Dr. Oz recommends consuming cruciferous vegetables such as kale, broccoli, lettuce and cabbage, which support the liver and immune function, and ginger, which breaks down toxins in the lungs and sinuses and cleanses the lymphatic system.

Ask your naturopathic Doctor for further advice on immune system boosters as M.D.s rarely offer such information. I am taking several of the above listed items and plan not to go out to places with high numbers of people like concerts, malls, and events in order to reduce my risk of exposure to the flu or any other any virus.
Posted by Margie Kay at 11:23 AM No comments: Links to this post