Scott Nelson will present his interpretation of recordings of Bigfoot at the Kansas City Paracon Conference August 1-2, 2014. Scott will also conduct a Bigfoot Investigation Workshop at the event. 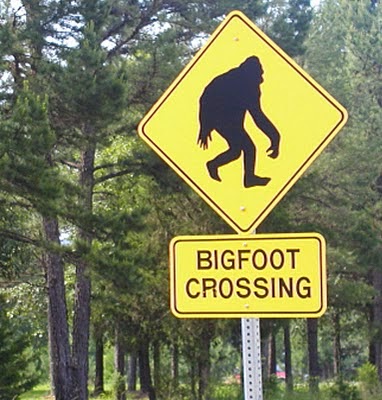 He is a two time graduate of the U.S. Navy Cryptologic Voice Transcription School (Russian and Spanish) and has logged thousands of hours of voice transcription in his target languages as well as in Persian.

He served in Spain, Panama, Scotland and several bases in the U.S. as well as afloat units in the Persian Gulf, Indian Ocean and Mediterranean Sea. In his civilian life, He worked fifteen years on the Faculty of Philosophy and Languages at Wentworth College, Lexington, Missouri; teaching Russian, Persian and Spanish as well several Philosophy and Religion courses.

Scott now lives in Independence, Missouri with his two younger children Bayleigh and Steven.SASQUATCH PHONETIC ALPHABET AND TRANSCRIPTION STANDARD: In 2010, published the Sasquatch Phonetic Alphabet and Transcription Standard. His work has verified that these creatures use language by the human definition of it. The months of hard work that we have put into the study of the Berry/Morehead tapes has finally coming to fruition. Scott believes that the study of these tapes will never (and should never) end. With the recognition and acceptance that these creatures do indeed speak and understand a complex language, a greater effort will be made to collect voice recordings and our analysis of the language will improve. Now that there is a precedent and techniques established for this study, this process will certainly become easier. Website